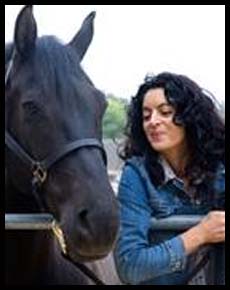 Acknowledged by Kirkus as ”rising star Marino,” Gianna recently inked another three picture book deal with Viking Books for Young Readers, to be launched by JUST LIKE MY BROTHER. (Spring, 2019)

Check out her first six books from Viking: the “gorgeous, breathtaking” (PW; starred) MEET ME AT THE MOON, TOO TALL HOUSES, with “impeccably detailed priceless illustrations (SLJ; starred)--an E.B. White Honor Book, a CLC Award Winner, and an ABC Best Book for Children included on the Kids’ Indie Next List)--the "exuberant and gorgeous" (PW; starred) FOLLOWING PAPA'S SONG, the “giggle-inducing new gem” (Kirkus; starred) that “will light up the room with smiles” (Booklist; starred) NIGHT ANIMALS, a Booklist Best Book included on the Kids’ Indie Next List, the "rib tickling (Kirkus) I AM THE MOUNTAIN MOUSE -- The Three Stooges meet Stuart Little -- and SPLOTCH... a must read "splash" for fans of I WANT MY HAT BACK.

Her additional picture books include the “glad frolic” (Kirkus) A BOY, A BALL AND A DOG and the most recent “stunning … rich … inspired … beautiful” (Kirkus; starred) IF I HAD A HORSE (both with Neal Porter Books/Roaring Brook Press).

We've always known that you're a star, Gianna!