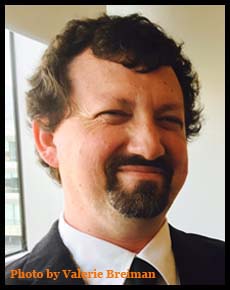 Currently on Disney's upcoming HAMSTER & GRETEL, Joshua Pruett is an Emmy Award Winning Writer best known for his work on MYSTERY SCIENCE THEATER 3000, THE LAST KIDS ON EARTH the animated series, and the original feature for Disney Plus, PHINEAS AND FERB THE MOVIE: CANDACE AGAINST THE UNIVERSE. His first original middle grade novel SHIPWRECKERS: THE CURSE OF THE CURSED TEMPLE OF CURSES, OR WE NEARLY DIED. A LOT. with Scott Peterson debuted May, 2019 from DISNEY/HYPERION.

He is also the author of THE JUNGLE BOOK: THE STRENGTH OF THE WOLF IS THE PACK, with Scott Peterson, an adaptation and expansion of the 2016 live action feature film, the horror short story collection THE MISERY COMPANY and AVATAR: THE LAST AIRBENDER: LEGACY OF THE FIRE NATION from Insight Editions (2020).