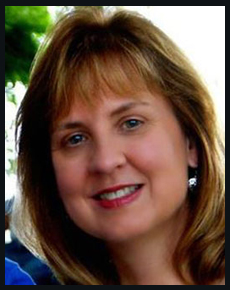 Shannon Hitchcock grew up in rural North Carolina on her grandparents' 100-acre farm. Her extended family, (grandparents, her mom and dad, Shannon and her sister, her five uncles, their wives, and her eleven cousins), all lived there. Luckily, not in the same house! Shannon's love of the south is integral to her stories; including her most recent, Flying Over Water, co-written with Muslim author, N.H. Senzai.

Shannon, "a New Voice in Historical Fiction,” according to the ALAN Review, is also the author of One True Way, Ruby Lee & Me, and The Ballad of Jessie Pearl. Her books have been featured on many state awards lists and have received acclaimed reviews. Her picture book biography, Saving Granddaddy’s Stories, Ray Hicks the Voice of Appalachia, was nominated for the Sue Alexander Most Promising New Work Award and published by Reycraft.

Listen to the song "The Ballad of Jessie Pearl"