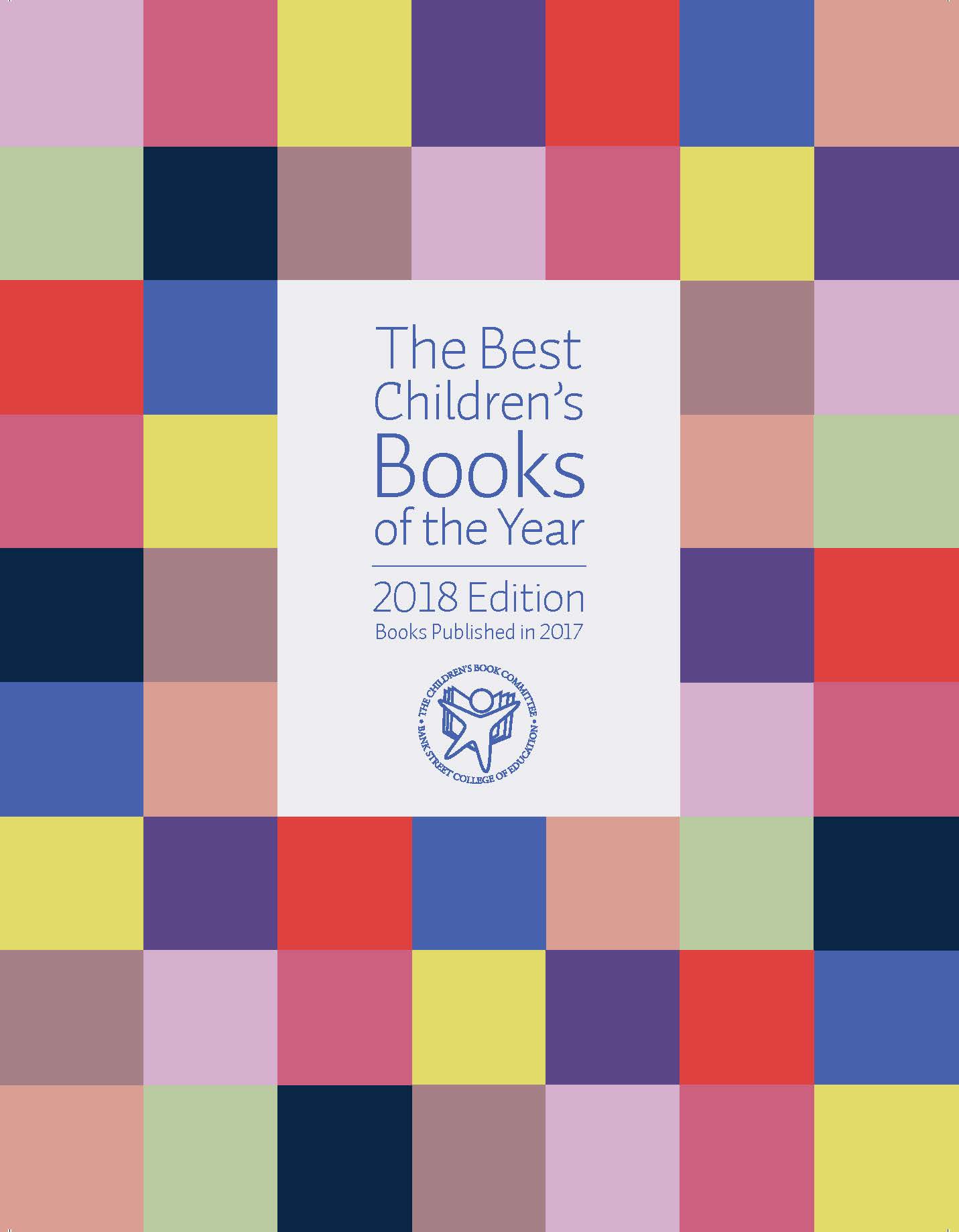 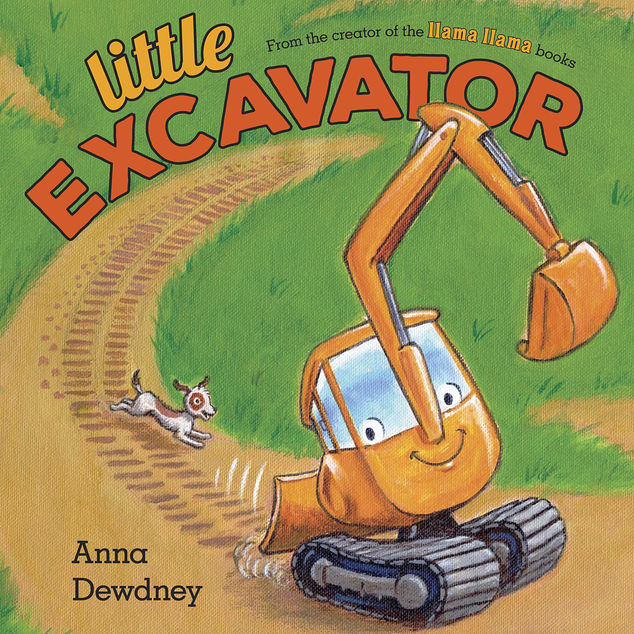 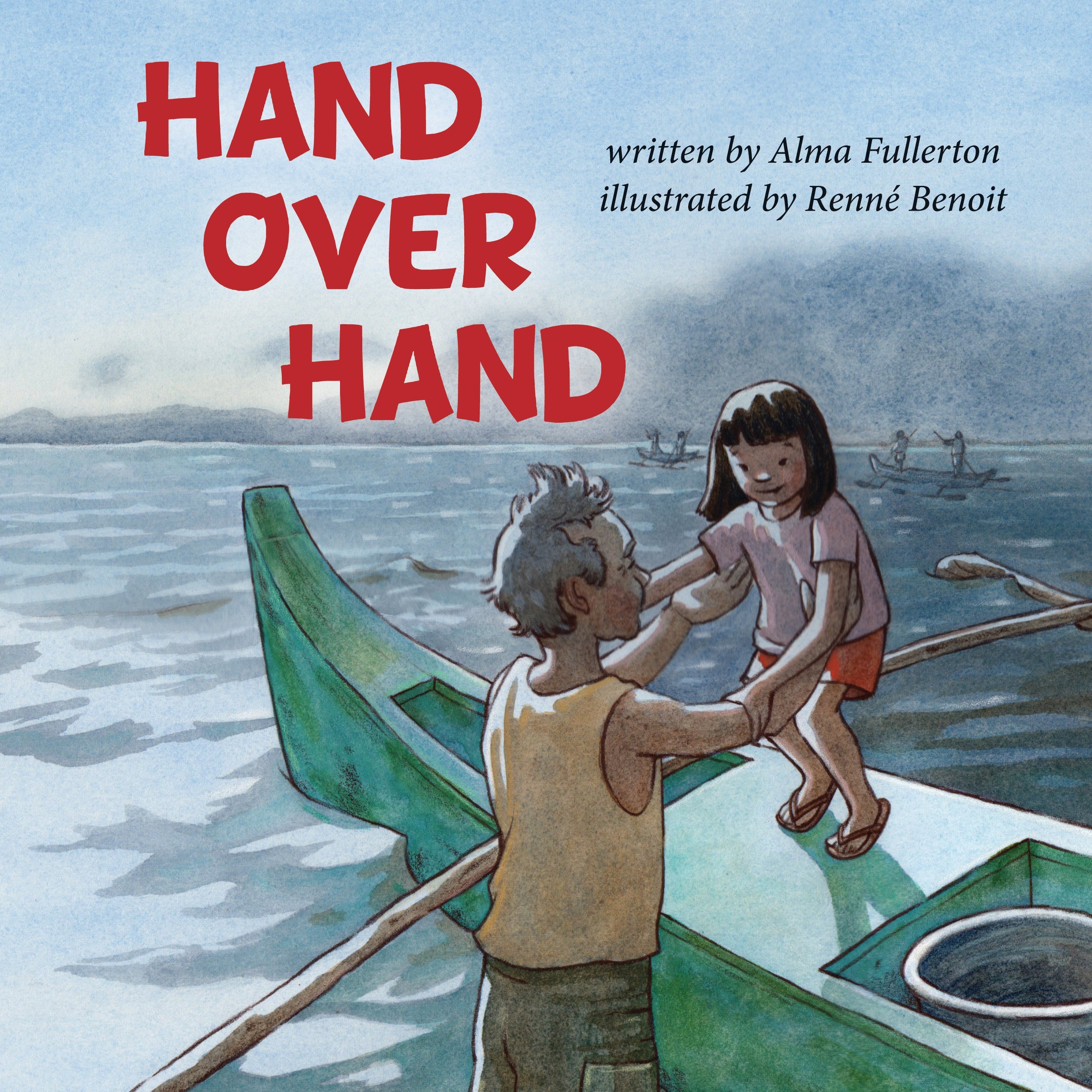 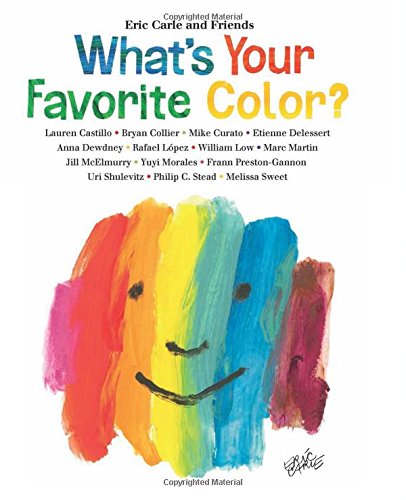 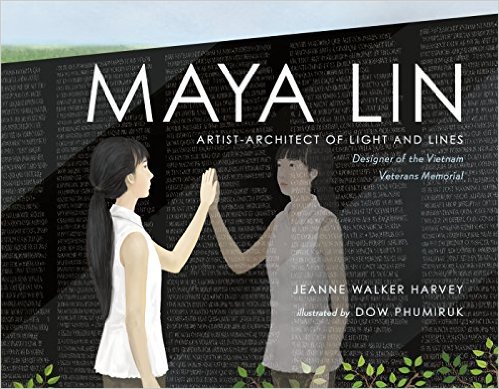 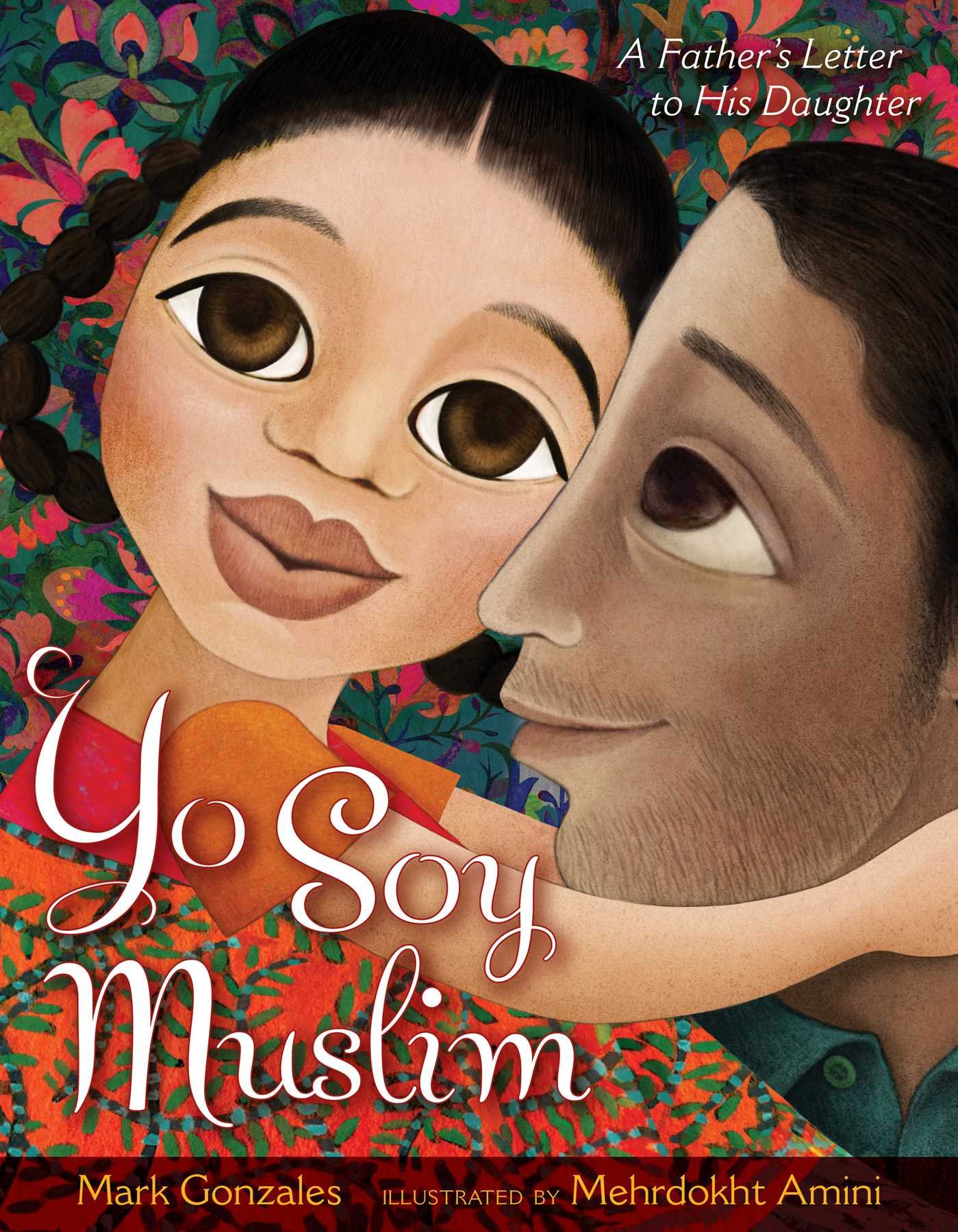 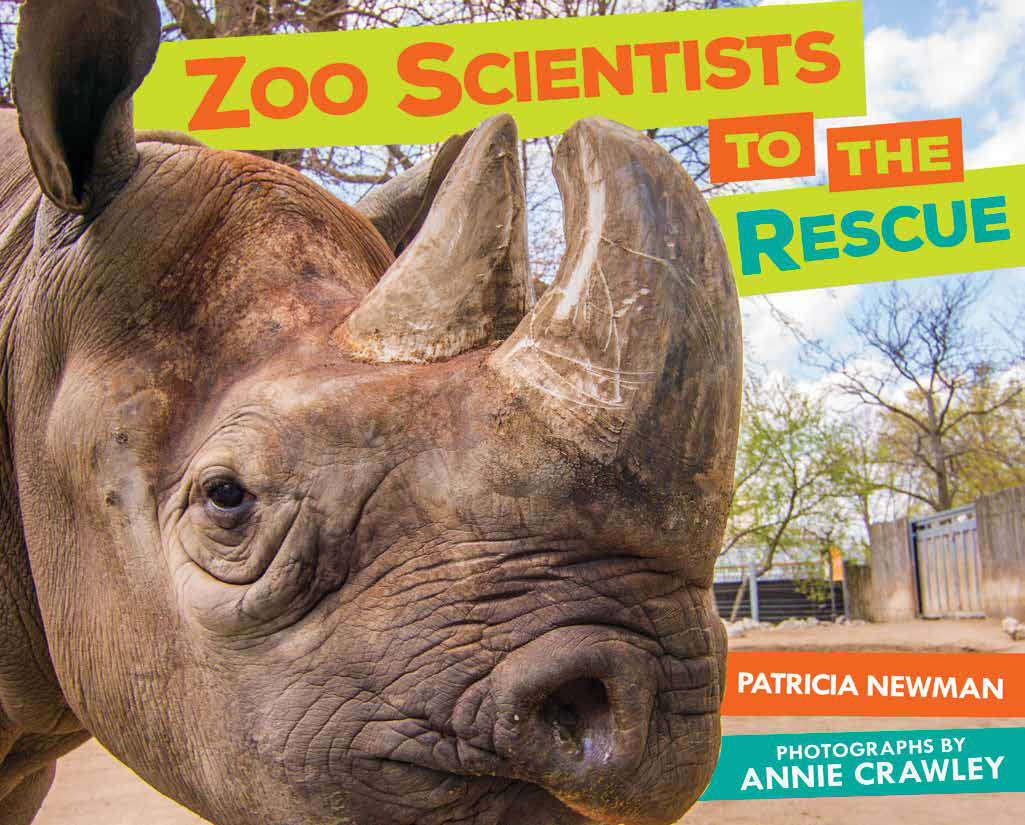 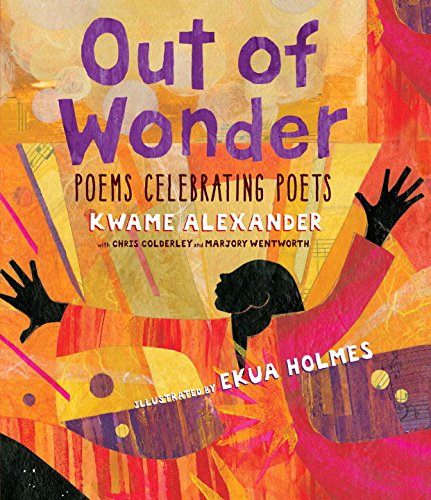 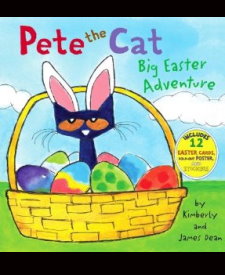 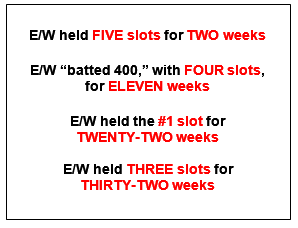 E/W held one or more slots for 88 consecutive weeks!

As to other category bestsellers: 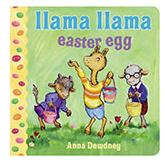 Ditto for PETE THE CAT, which was also a PW picture book bestseller for 6 weeks:

"A coming of age tale filled with
family, friendship, love, anger, laughter, and tears. Gaby Triana draws you in and weaves a Cakespell right over your heart. From beginning to end, Rose's story is sweet, touching, and utterly magic."
Alethea Kontis,
NYT Best Selling Author

"Gaby Triana is a magical author who imbues this story with her very own spell-like dream."
Laura Hernandez, YA/NA Book divas 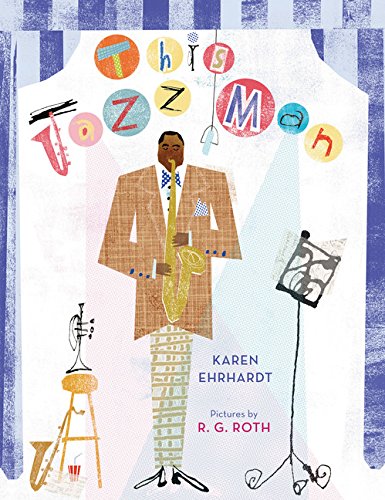 “This jazz man, he plays one, / He plays rhythm with his thumb, / With a Snap! Snap! Snazzy-snap! / Give the man a hand, / This jazz man scats with the band.” In this lively version of “This Old Man” nine jazz giants teach children how to count, from Louis Armstrong to Charles Mingus. This Jazz Man, [by Karen Ehrhardt / HMH Books/ R.D.Roth] is a playful introduction to jazz, complemented by energetic collage illustrations. Includes a brief biography of each musician.